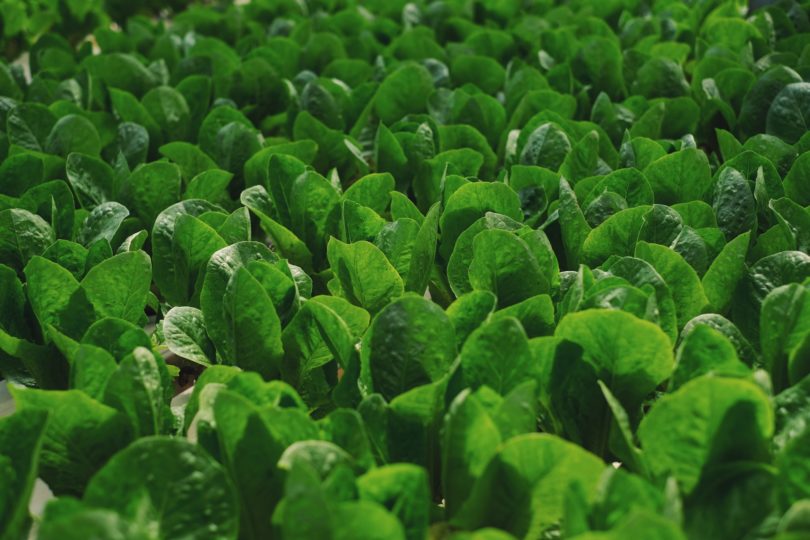 From the report «Scientists Engineer Spinach to Send Email» of Laura Ross, published at Thomas for industry.

Spinach, in particular, has evolved to be hypersensitive to many environmental changes including light, temperature, and the presence of chemicals. In 2016, a group of engineers at MIT found a way to tap into the chemical signaling pathways of spinach by transforming the plant’s roots into sensors.

The roots proved capable of detecting explosive materials in the groundwater. The mesophyll single-walled carbon nanotubes found within the spinach leaves will glow with a brightness relative to the level of nitroaromatics detected by the plant’s roots. The signal emitted by the leaves will then be read by an infrared camera.

Ultimately, the team’s research could be leveraged to monitor all kinds of ecological changes, alerting scientists about pollution, climate change, and other environmental conditions. Nitric oxide, a pollutant caused by combustion, could be detected by adjusting a plant’s photosynthesis process.

Looking further ahead, the technology could be adopted by farmers as a way to better monitor water and nutrient content in their soil.