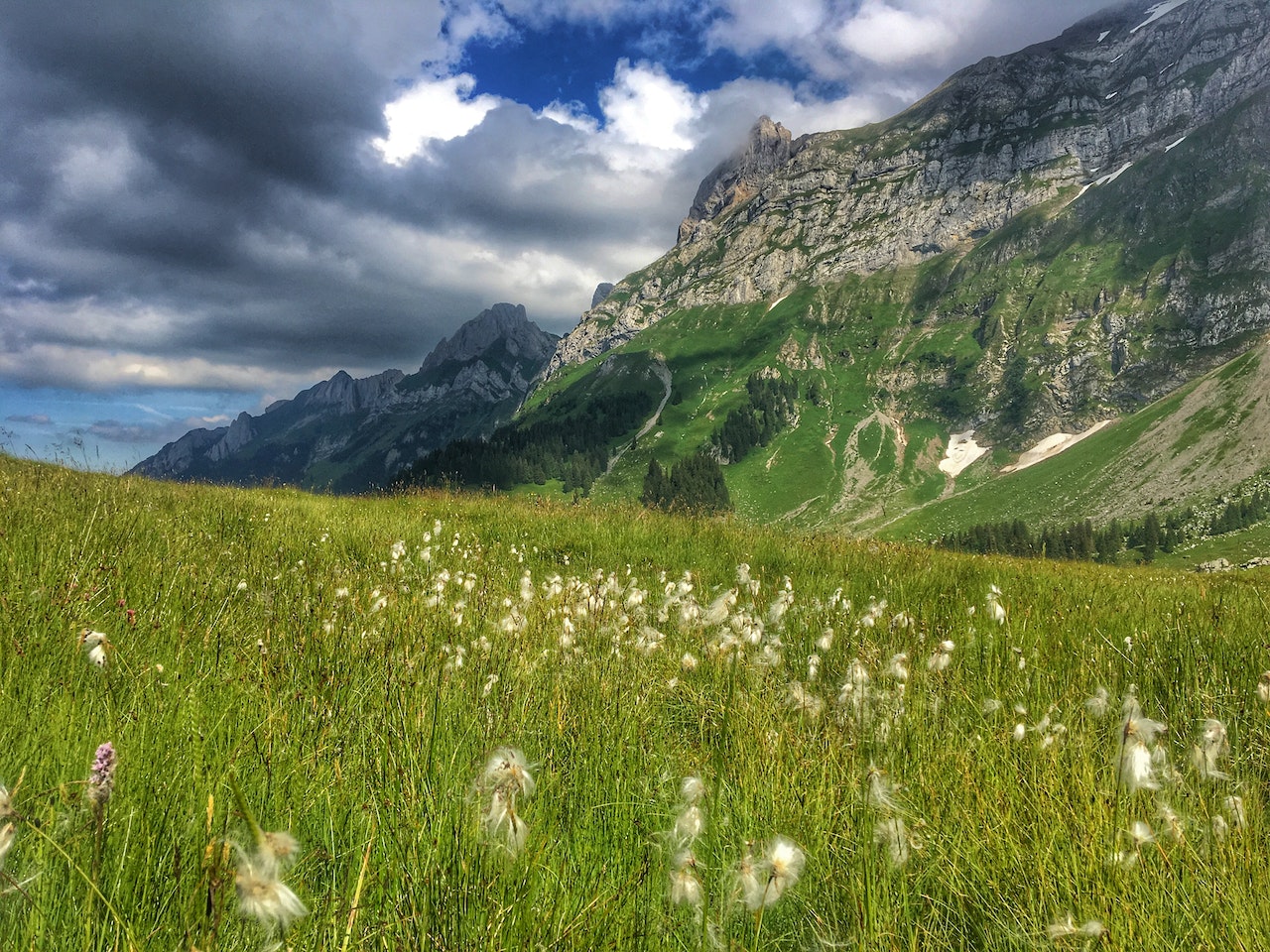 From the report “Temporal changes in the Swiss flora: implications for flower-visiting insects“, of Stefan Abrahamczyk, Michael Kessler, Tobias Roth, and Nico Heer, published at BMC Ecology and Evolution

Habitat loss and fragmentation due to agricultural land use change and urbanization as well as climate change have led to a drastic decrease in plant and pollinator species richness and massive changes in assemblage composition over large parts of Europe since the beginning of the twentieth century.

Changes in conservation policies have slowed down the decline in species richness and even reversed them for some groups on smaller spatial scales, and in the 1990s diversity began increasing again in several regions. But especially plant species from nutrient-poor, open habitats as well as cold-adapted species continue to decline whereas competitive, tall-growing, thermophilous species from nutrient-rich habitats have increased. On the pollinator side, Europe has experienced much publicized collapses of insect populations over the last few decades. Especially insect species with a specialised breeding or feeding behaviour, including many long-tongued species have declined drastically.

For instance, specialized pollinators such as bumblebees and other long-tongued bees may occasionally use open flowers for collecting nectar but are dependent on the availability of high-rewarding lip and flag flowers. On the other hand, complex flowers may be occasionally visited by less specialized groups of flower visitors, but are dependent on pollination by specialized pollinators such as long-tongued bees for successful seed production. Thus, these plant species suffer more from a decrease in species richness and abundance of their pollinators, as has happened in large parts of Europe.

The study underlines that the simple increase of species richness should not be interpreted as a pure positive development. In the Swiss flora, the increase of diversity is mostly driven by an increase of self-compatible, wind-pollinated, and open-flowered species. It is remarked the importance of supporting activities for populations of plant species with complex flower types and a self-incompatible reproductive system. As a positive effect, these conservation activities will also support many highly endangered species of flower visitors.