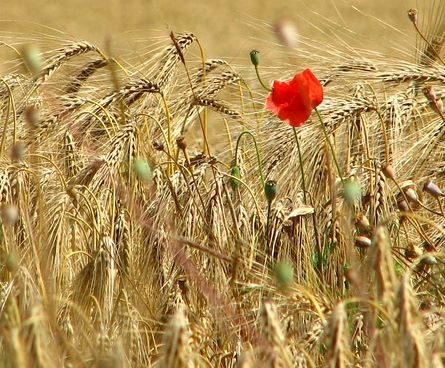 These findings suggest that root-secreted (-)-loliolide and jasmonic acid are involved in plant neighbor detection and allelochemical response and may be widespread mediators of belowground plant-plant interactions. But, although a generic response to (-)-loliolide was detected, there are likely to be additional signaling mechanisms that could allow species-specific responses. In addition, the ability of the signaling chemical to induce allelopathic responses in plants needs to be explored in other plant systems to test if they respond similarly to allelopathic wheat.