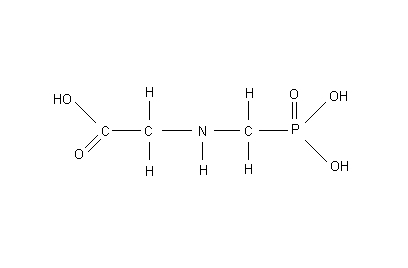 From the report «Ignoring Adjuvant Toxicity Falsifies the Safety Profile of Commercial Pesticides», of Robin Mesnage and Michael N. Antoniou, published at Frontiers in Publih Health.

Commercial formulations of pesticides are cocktails of chemicals, composed of a designated pesticidal “active principle” and “other ingredients,” with the latter collectively also known as “adjuvants.” These include surfactants, antifoaming agents, dyes, etc.

The health risk assessment of pesticides in the European Union and in the United States focuses almost exclusively on the stated active principle. Nonetheless, adjuvants can also be toxic in their own right with numerous negative health effects having been reported in humans and on the environment. Numerous toxic effects have been reported in humans and the environment. However, adjuvants are regulated differently than active principles, and their long-term toxic effects are generally ignored and thus missing from pesticide risk assessment procedures.

Regarding the neonicotinoid insecticides, organosilicon surfactants are a class of silicon-based polymers used to modify the surface tension of plant cells and insect cuticles to increase the penetration of pesticide active ingredients and can constitute up to 2% of the spray tank mix. A series of publications by Mullin and colleagues have revealed their profound effects on honeybees. This ranged from acute toxic effects to olfactory learning impairments.