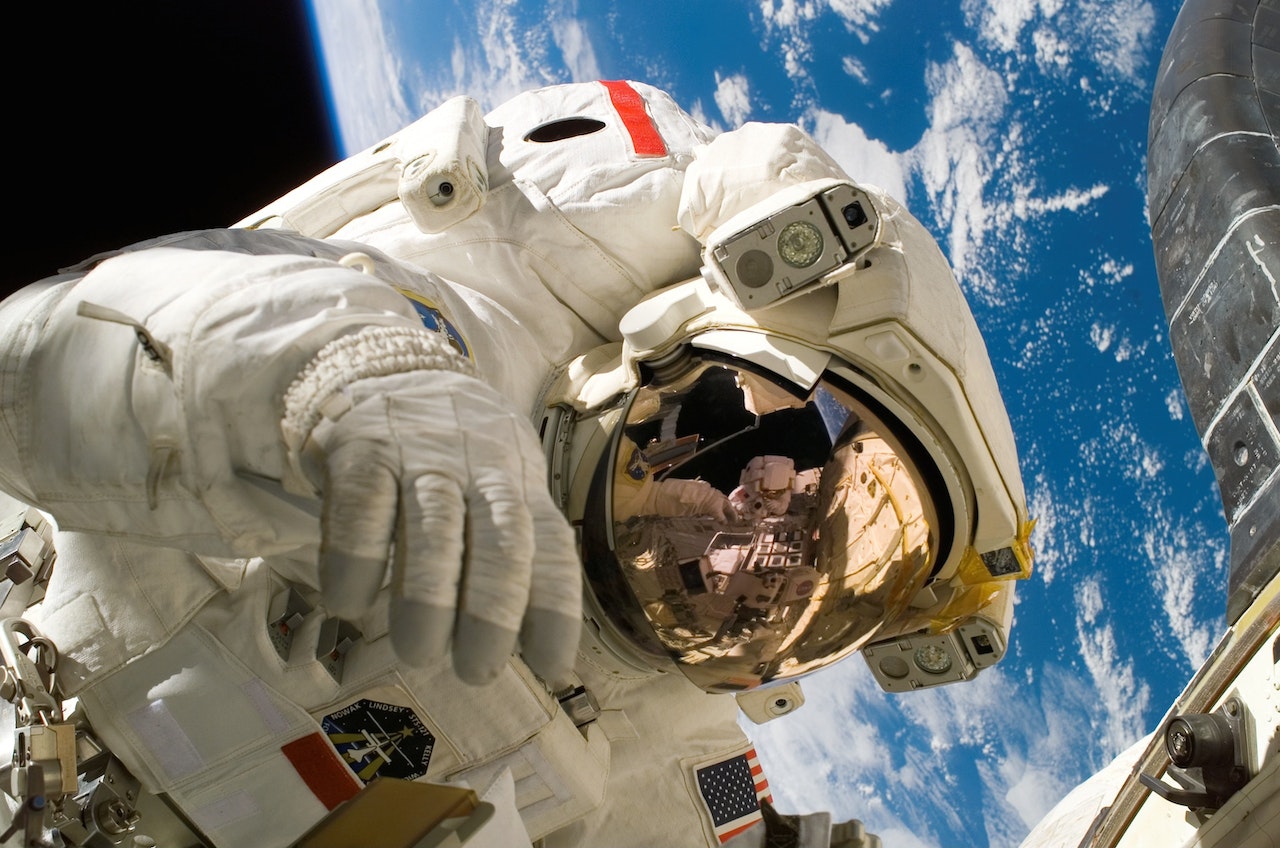 From the report of Ben Munson “NASA to Test Tomato Production on the International Space Station“, published at Thomas.net

The agency announced that NASA Flight Engineer Nicole Mann would begin installing the Veg-05, an investigative effort to grow crops that astronauts can pick and eat.

The Veg-04 experiment, part of NASA’s work to supplement the typical pre-packaged astronaut meals, has already successfully grown leafy greens. It will be used a similar system will be used to grow dwarf tomatoes and give astronauts a chance to test out different ways to fertilize the crops while maintaining microbial food safety and nailing the all-important taste and nutritional value aspects.