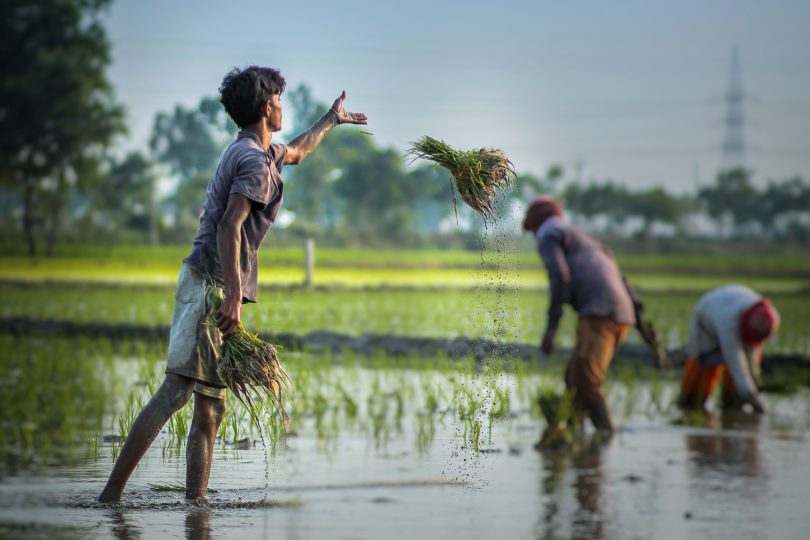 The lack of agricultural workforce might undermine future production and supply of food, warned by the UN Food and Agriculture Organisation (FAO), but also the global food system now faces great uncertainty especially when the covid-19 pandemic exacerbates labour shortages.

To overhaul the labour-intensive rice farming industry, XAG is scaling up drone applications in China that enable night-time seeding at peak period.

The company announced a new rice-planting drone configuration that can work far faster than humans can.

Traditionally, farmers seed rice paddies by hand, trudging through the mud to distribute the seeds, and the company conducted a test at a large agriculture demonstration site in Guangdong province.

The key innovation is a device called JetSeed is mounted to the underside of the drones. There it generates high-speed airflow to project seeds accurately into the topsoil. Also, agriculture drones has the ability to fly at night, when the winds are gentler and it’s easier to spread seeds evenly.