From the report “The role of exogenous humic and fulvic acids in iodine biofortification in spinach (Spinacia oleracea L.)“, from Sylwester Smoleń, Iwona Ledwożyw-Smoleń, Włodzimierz Sady, published at Plant and Soil

The iodine biofortification of plants is proposed as an alternative way to introduce iodine into food and can be an efficient method of IDD prevention. Iodine is not an essential nutrient for plants, but also the strong sorption of iodine in soils is a major factor that limits its uptake by plants, therefore optimal agrotechnical methods for its application need to be developed.

The aim of the study was to evaluate the influence of a concentrate of exogenous humic acids 12 % w/w and fulvic acids 3 % w/w applied with KI or KIO3 on the efficiency of iodine biofortification, yield and the accumulation of undesirable compounds in spinach. 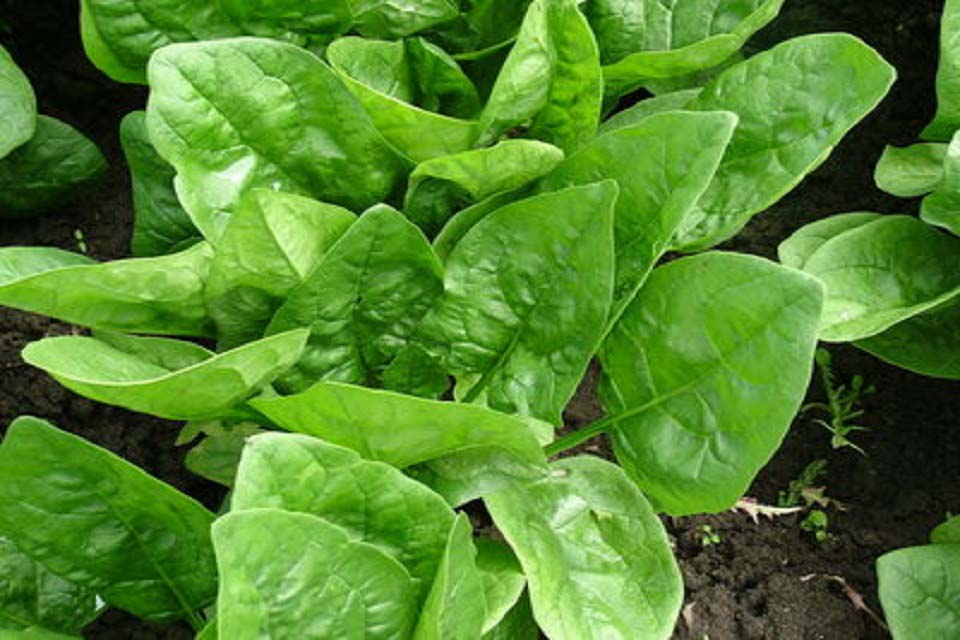 Methods of iodine application with or without HU were tested in two pot experiments and a hydroponic study with spinach cultivation.

The combination of HU application with KIO3 fertigation improved the transfer of iodine from roots to leaves, resulting in the increased accumulation of iodine in the leaves. In plant culture using a NFT system, a positive effect of HU + KIO3 was observed with respect to the limited accumulation of Cd and oxalates compared to the application of KIO3 alone. Notably, the content of Cd in spinach grown in the presence of KI and HU was significantly lower than that in the control.

As results, no negative influence of iodine and HU on spinach yield was observed. Fertigation with iodine resulted in a higher efficiency of iodine biofortification than its application pre-sowing. The improvement of iodine uptake and root-to-leaf transfer (represented by higher transfer factor values) in spinach can be obtained by the application of HU via plant fertigation with IO3−.