From the report of SHIPRA CHOUDHARY, PERMOD KUMAR and and M U CHARAYA, “Influence of chromium (III) contaminated soil on soil mycobiota“, published in The Indian Journal of Agricultural Sciences.

The contamination of surface water, ground water as well as the soils by the heavy metals carried along with industrial effluents ultimately lead to increase in the concentrations of heavy metals in the environment to a point where these are likely to pose serious threat to human health. Chromium, which exists in different oxidation states, is one such heavy metal with significant toxicological properties. Since Cr (VI) is considered to be most toxic of these states, it has drawn the attention of most of the workers, though a limited number of studies have been carried out with respect to the Cr (III) also.
Investigation was conducted on the experimental fields of CCS University (Meerut) during 2013–2014 to evaluate the influence of Cr (III) contamination on soil mycobiota, and to obtain some Cr (III)-resistant strains for the management of Cr (III)-contaminated soils and of the effluents carrying the metal. Overall dominance of anamorphic fungi and paucity of mucoraceous fungi was observed amongst the fifty two species of fungi isolated. Aspergillus niger was most tolerant to Cr (III) probably due to binding of Cr (III) by amide, amine and C=S groups on the fungus as revealed by FTIR spectroscopy. 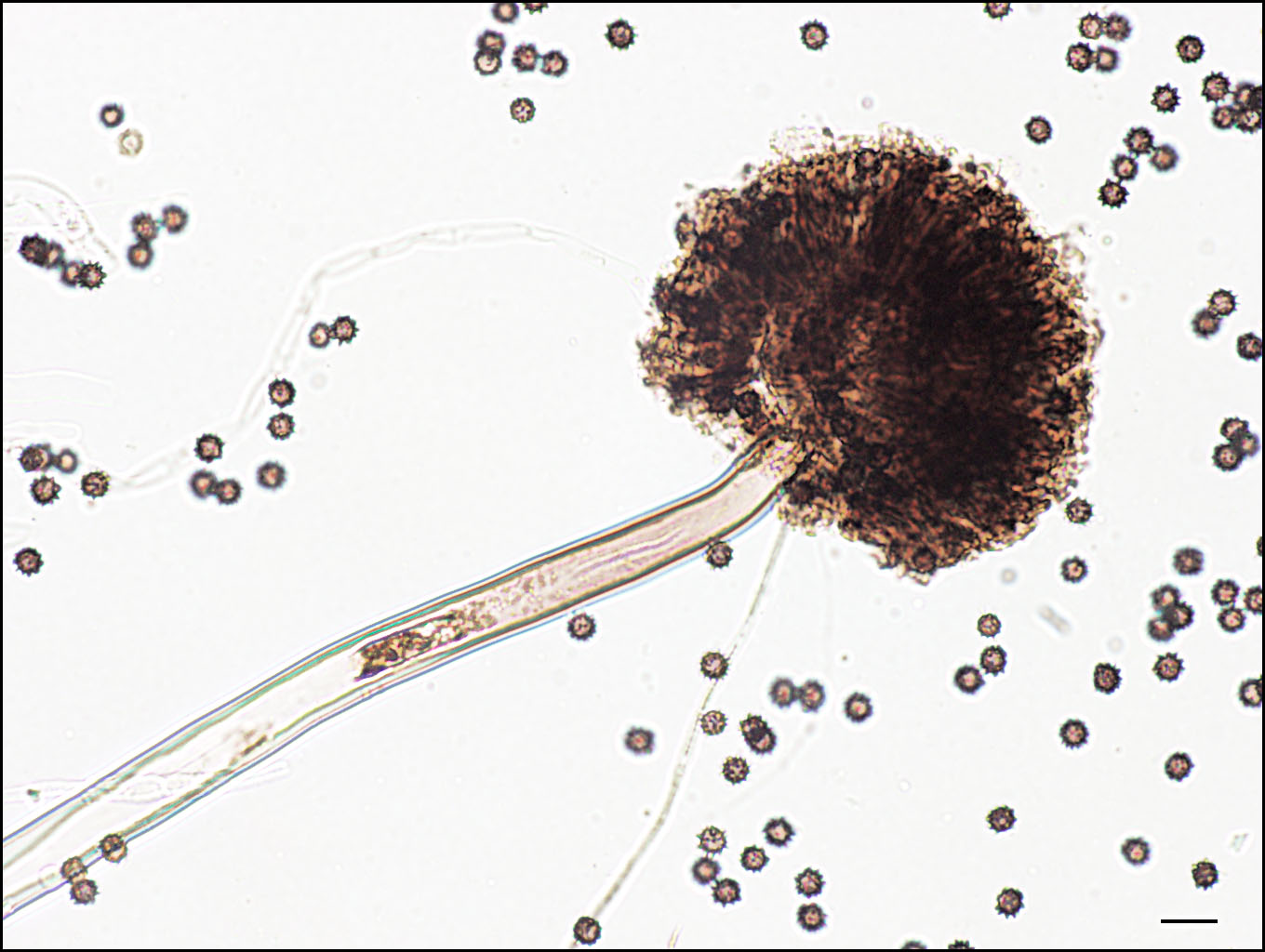 Reciprocal relationship between pollutant concentration ‘c’ and time ‘t’ (i.e. constancy of c×t ) did not hold true; such a relationship might be operative for a single species in-vitro systems. Cr (III) salts adversely affected the mycobiota (qualitatively and quantitatively) though not to the extent reported for Cr (VI). The results indicate that though soil fungal diversity is adversely affected by Cr (III) contamination, the surviving species flourish over a period of time leading to the partial recovery of the mycopopulation. Aspergillus niger biomass with Cr (III)-binding functional groups might be utilized for in situ management of Cr (III) in soils and in biosorption-based effluent treatment systems